You can see the hook and loop fastener everywhere in your life, but do you know the history of it? Follow me to see it.

The original hook and loop fastener was conceived in 1941 by Swiss engineer George de Mestral.


After returning from a trip with his dog in his hometown, he noticed small burrs were latching onto his clothes and his dog’s fur. He wondering why these burrs stuck to him while other plants did not.Therefore, He examined them under a microscope, and noted their hundreds of "hooks" that caught on anything with a loop, such as clothing, animal fur, or hair. He saw the possibility of binding two materials reversibly in a simple fashion if he could figure out how to duplicate the hooks and loops.

Through a long time examination, He settled on nylon as being the best synthetic, which had several advantages: it doesn’t break down, rot, or attract mold, and it could be produced in threads of various thickness.

De Mestral submitted his idea for a patent in Switzerland in 1951, which was granted in 1955. 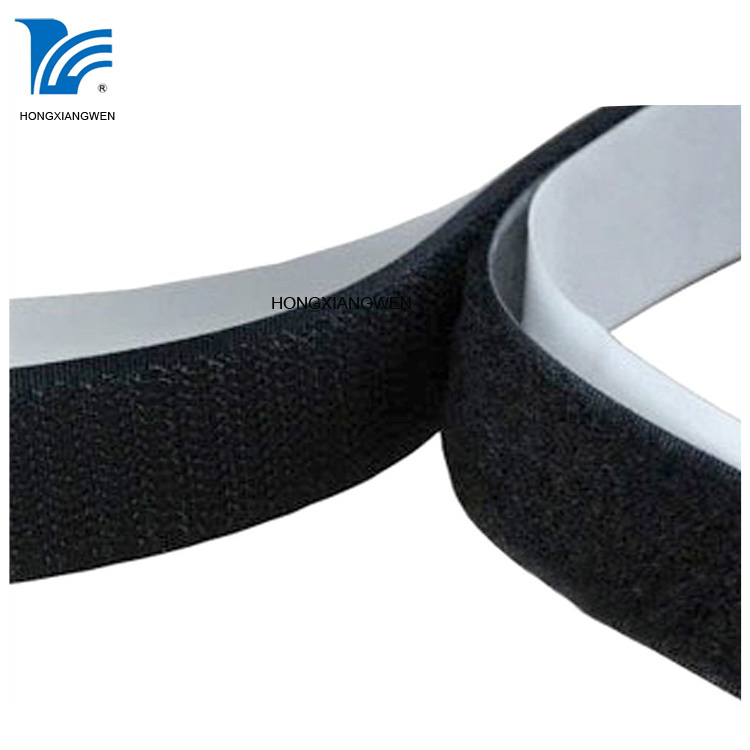 By the mid-1960s hook and loop fasteners were used in the futuristic creations of fashion designers. Later improvements included strengthening the filament by adding polyester.

After a long period of development, hook and loop fastener has become an indispensable gadget in daily life. It is not only used in medical, apparel, aviation and other fields, but also has a place in the fashion field. 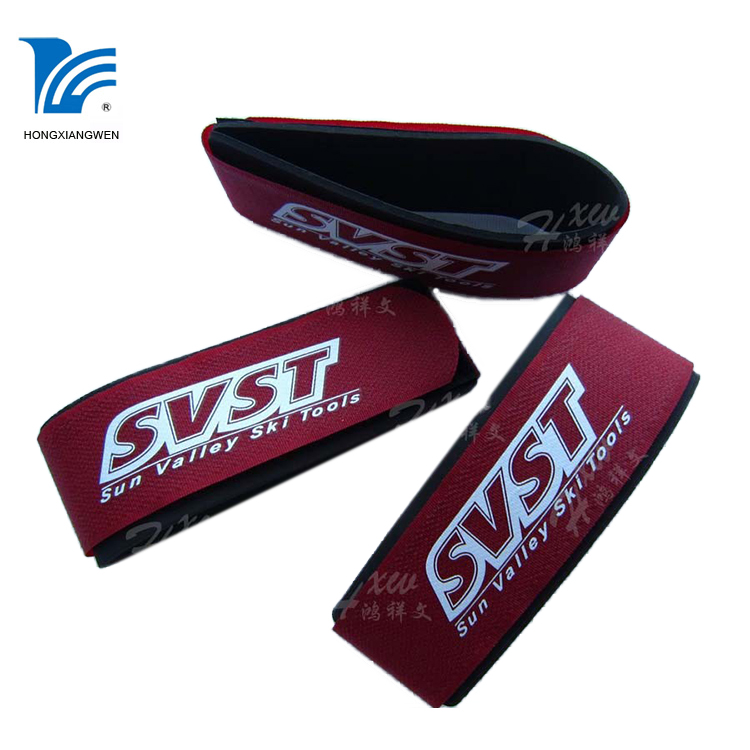 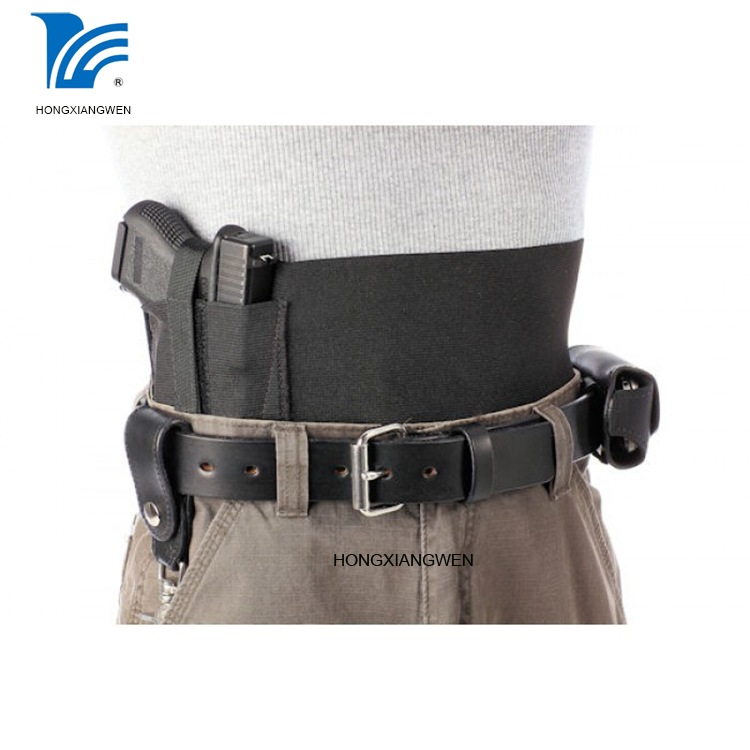 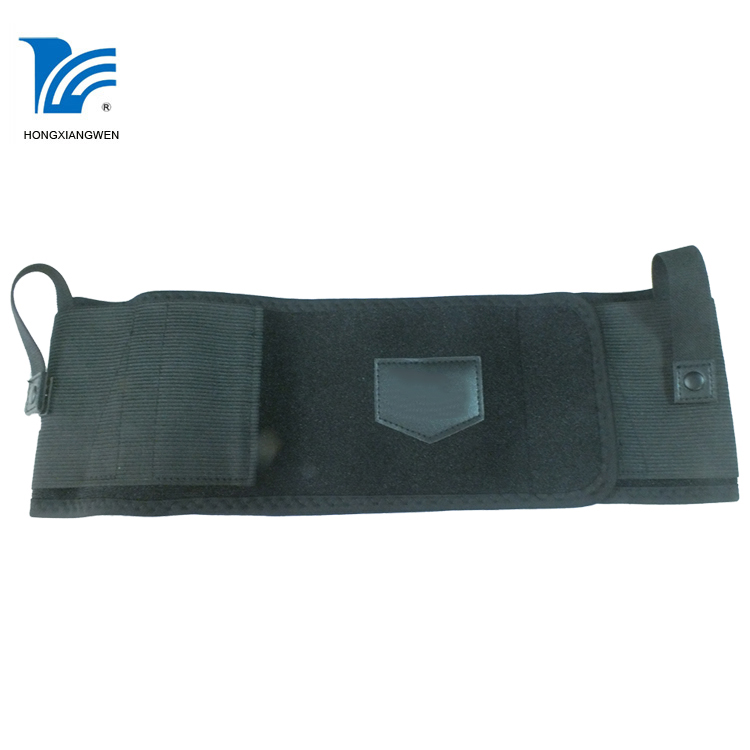 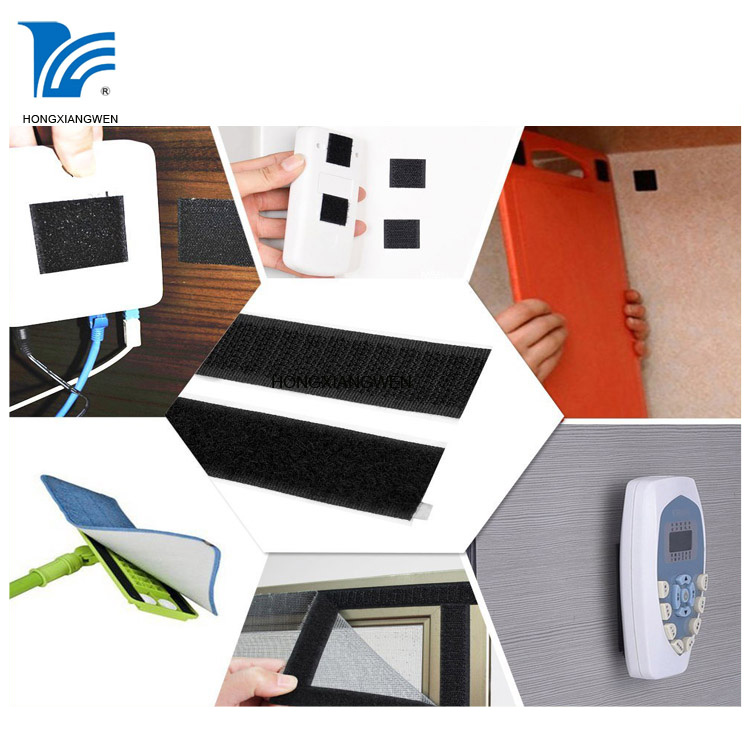 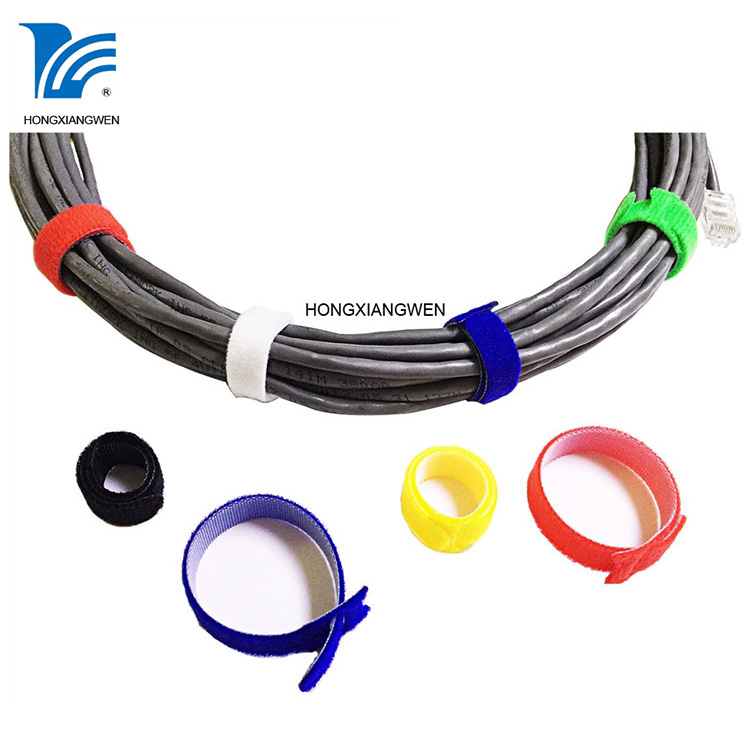 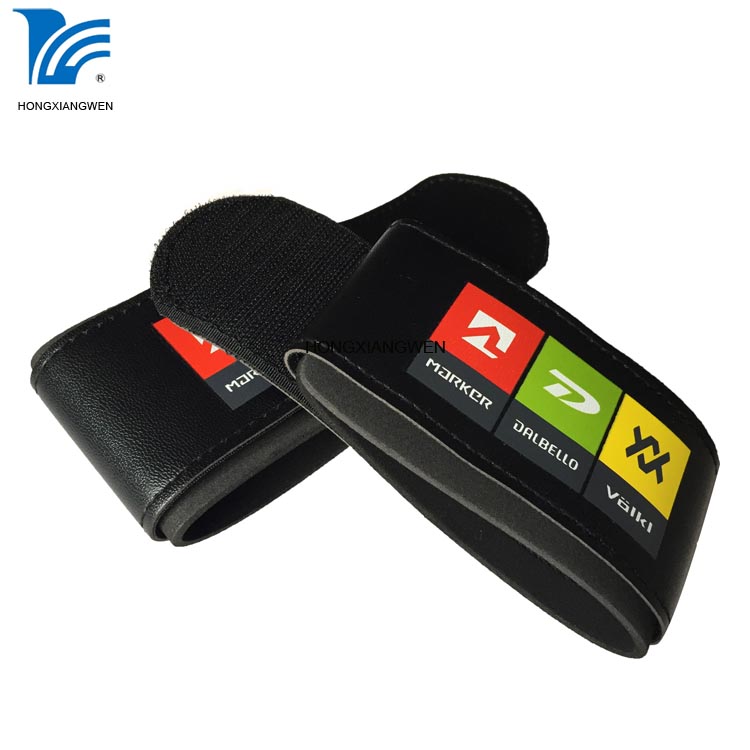 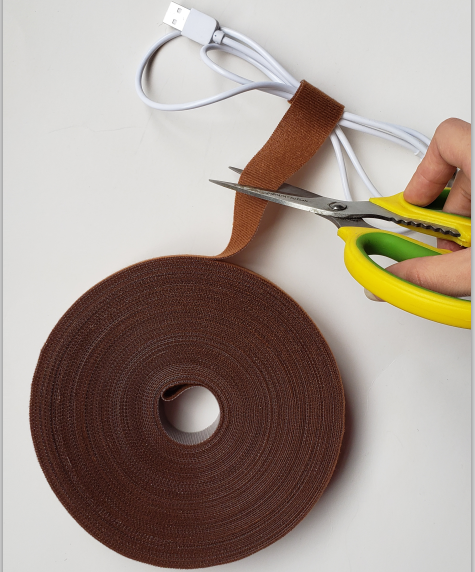 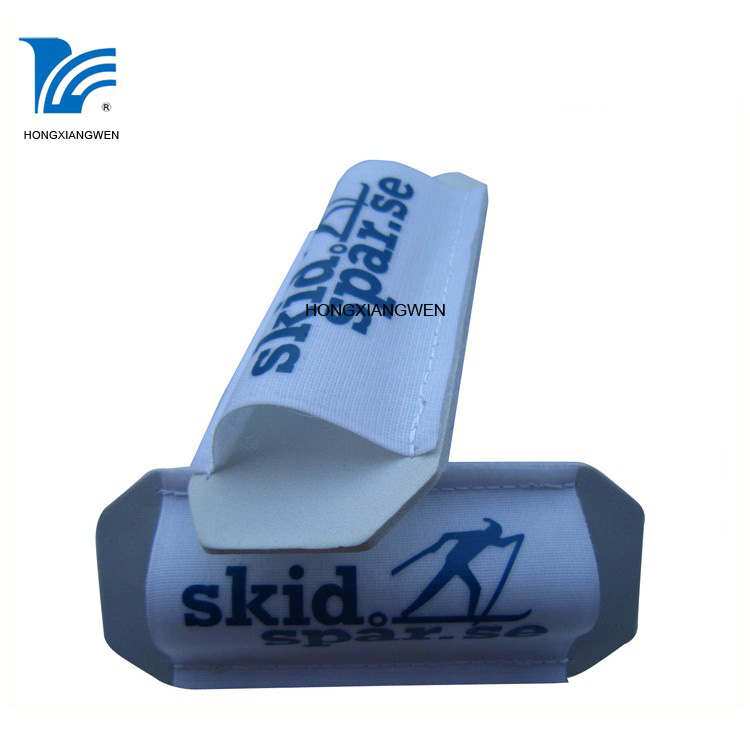 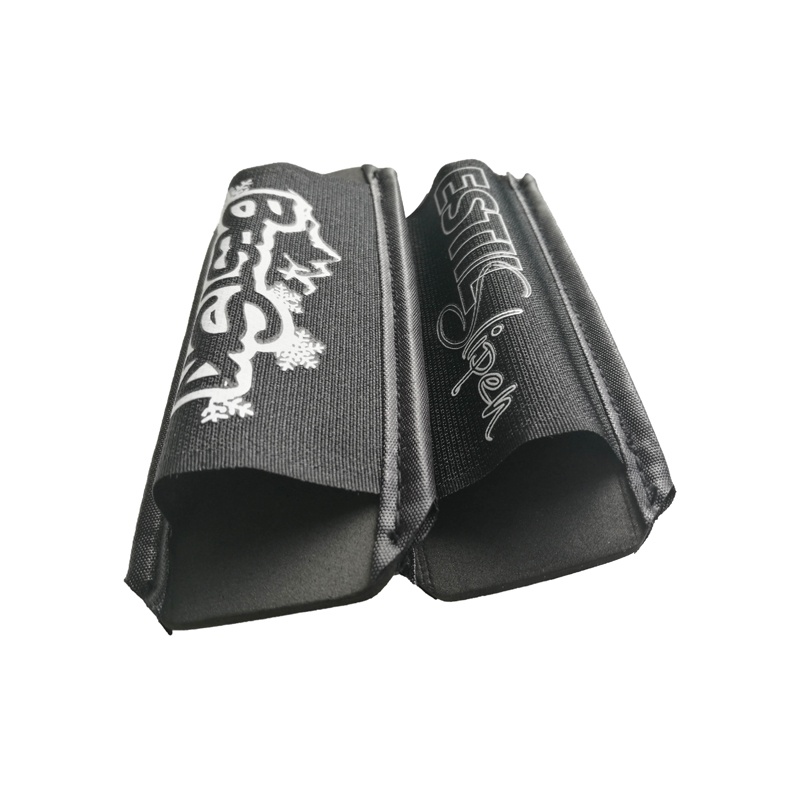 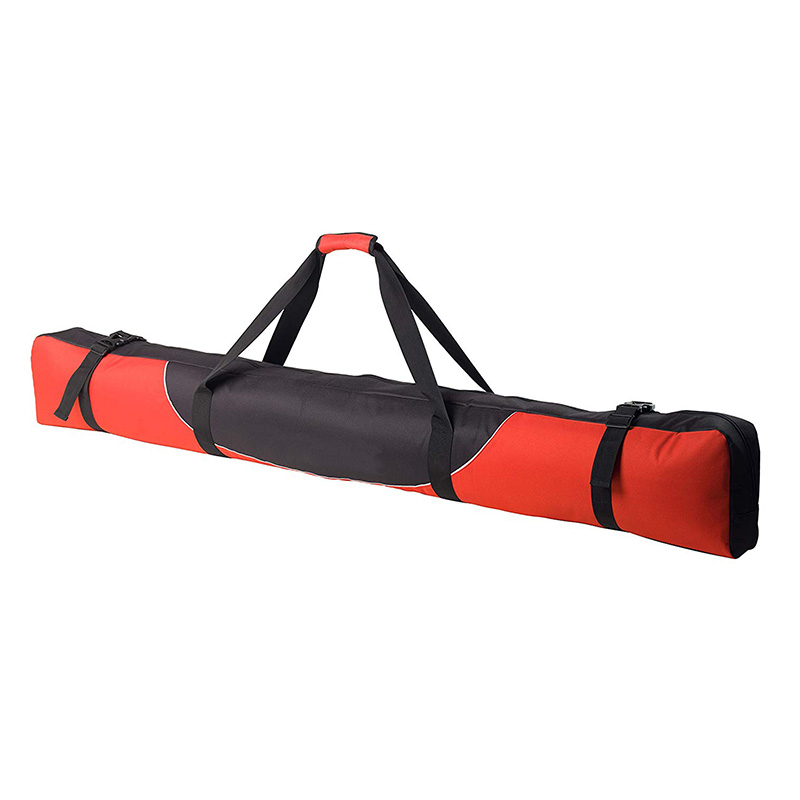 Shenzhen Hongxiangwen Hook&Loop Co.,Ltd Is a professional production, research and
development of the solution belt manufacturers.